<There will be “Index” across top with anchors to each. SCROLL TO BOTTOM FOR QUOTES/CARTOONS>

Ways to save/use a graphic/text: Graphic: right-click, save, then open. Text: copy/paste 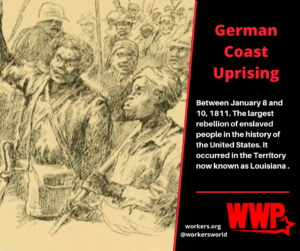 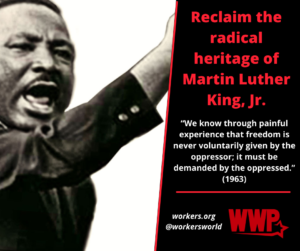 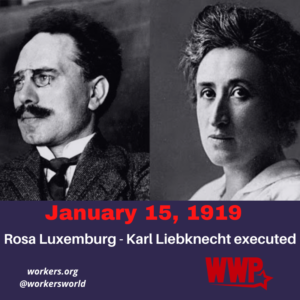 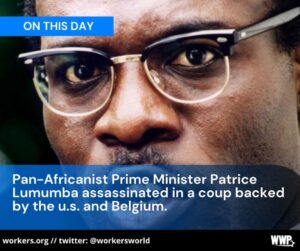 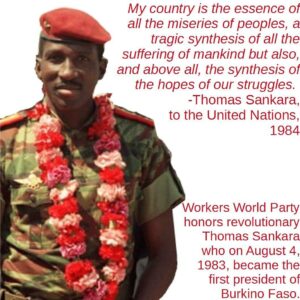 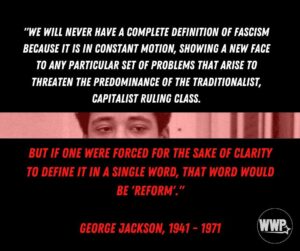 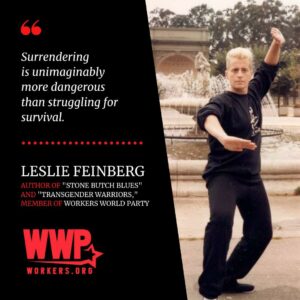 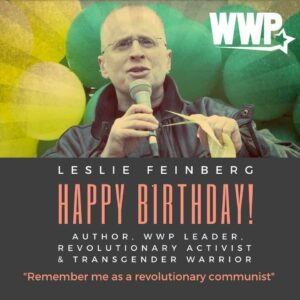 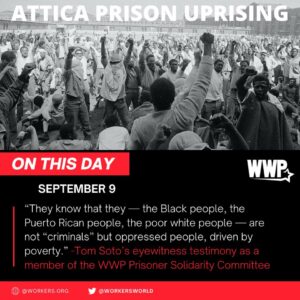 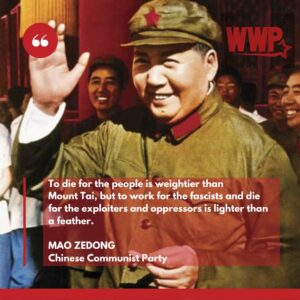 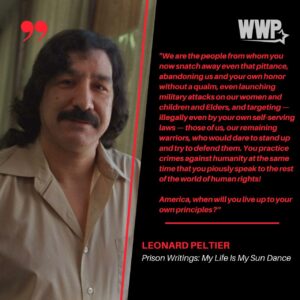 -Nov 29: International Day in Solidarity with the Palestinian People

“On this day (Dec 4) in 1969, revolutionary Marxist-Leninist Chairman Fred Hampton, founder and chairman of the Chicago chapter of the Black Panther Party, was assassinated in his sleep by Chicago police while Akua Njeri, his comrade pregnant wife lay beside him.

Fred Hampton served as deputy chairman of the national Black Panther Party and, during his tenure, founded the Rainbow Coalition, a multicultural movement in Chicago that sought to form an alliance between Black, Latinx, and white workers and oppressed people in Chicago. He also helped forge an alliance between major Chicago street gangs to help bring about an end to infighting and to instead fight the wretched capitalist system.

Fred Hampton’s speeches called not just for working class solidarity and an end to racism, but for an end to Black capitalism, which he and the Black Panther Party as a whole, viewed as detrimental to the fight against white supremacy. 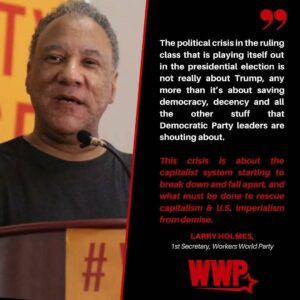 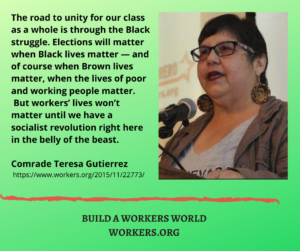 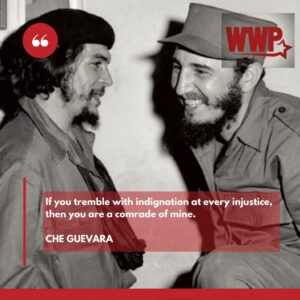 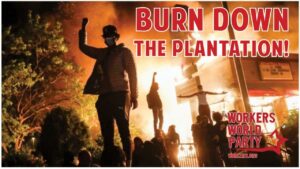 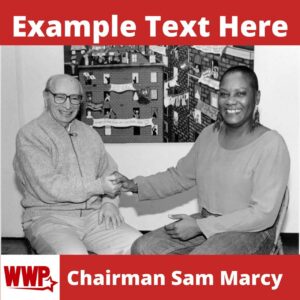 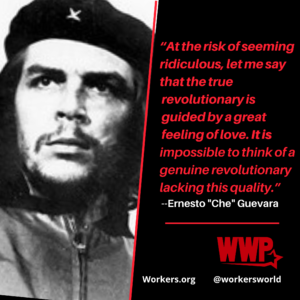 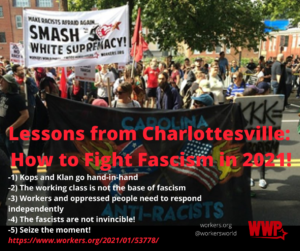 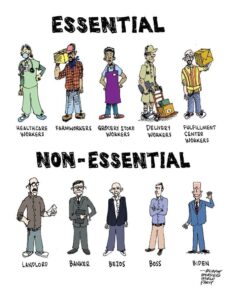 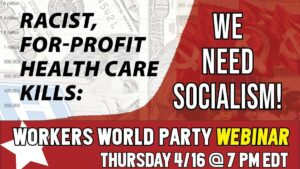 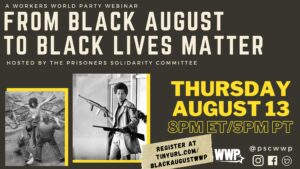